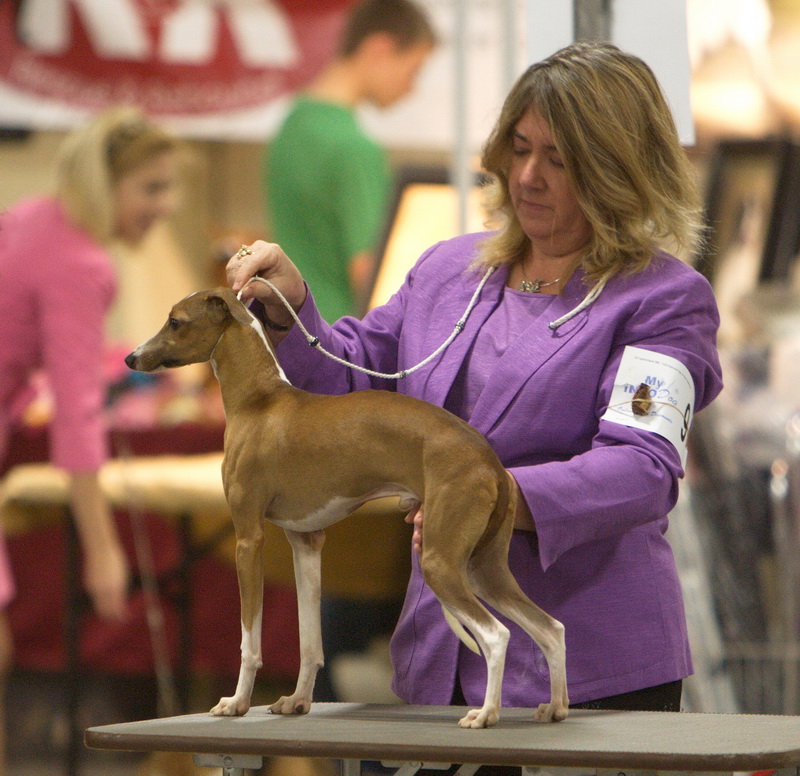 Littermate to Fiona. Jelly is burning up the ring here in the South East, he now just needs a major to finish! He really is Fametastik! 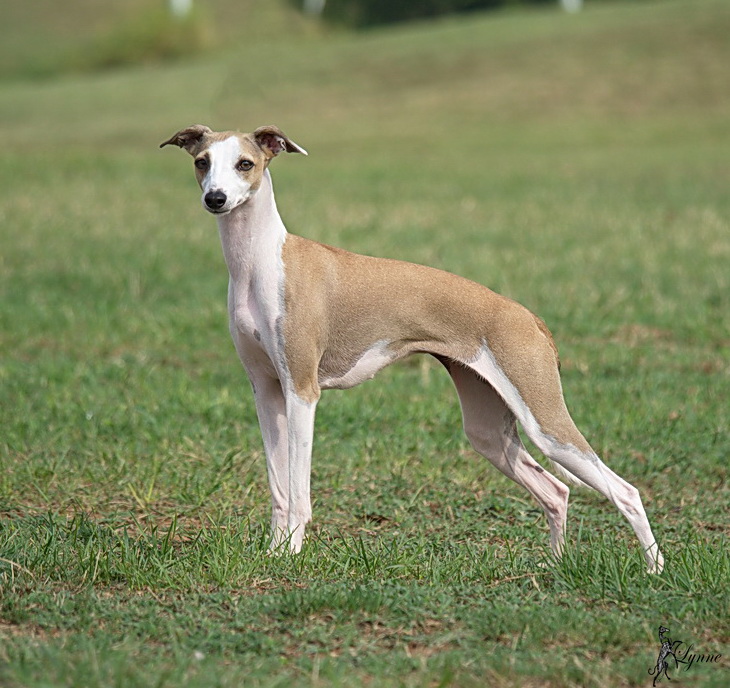 Lulu finished easily with five majors including a BOB over top winning specials. A Ch Uwharrie Kismet Wild Eyed N Wicked daughter bred by Heather Eischen of Honolulu HI. We are so excited to have the wild redhead join us on the mainland! She now needs just a few more points for her Grand Championship and may be competing in obedience and coursing in the future.

Look for Marco with his owner Kristion Wingate on the West Coast! .